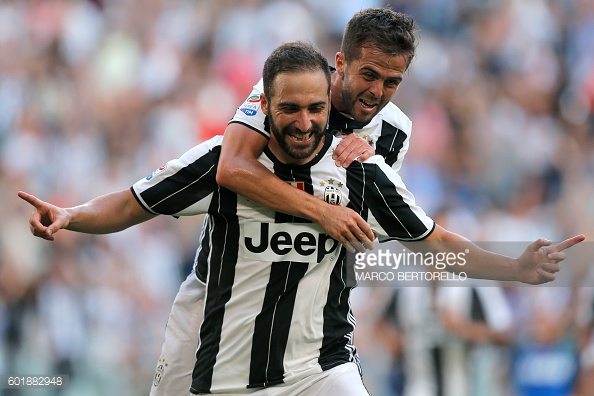 FC Porto finished the group phase of Champions League at the second position, so they had very tough draw and will face with Juventus in the 1/8 finals of this competition. Home side play amazing upfront their supporters and they are still unbeaten at Estádio do Dragão in all competitions this year. These two teams have already played in the group phase in the season 2001/2002. The first match between FC Porto vs Juventus was finished without goals, while Juve beat team from Portugal 3-1 in Turin. Porto play very good this season and they are one of the main candidates to win the title in Primeira League, but they want to make something more in Europe and reach the 1/4 finals, but it won’t be an easy job because Italians are very strong. Their manager Nuno Espírito Santo is optimistic and he believes that his team can make some positive against Juventus. “We are ready and our players are up for this. We are going to see a great game between two of the best 16 teams in Europe. This Porto side is ready to battle against fantastic opponents. This is a big challenge.” – said Santo.

Juventus play amazing this season in all competitions and they are favorite to qualify in the next phase of Champions League. In Serie A they are standing at the top of the table and they are the main favorite to win the trophy in their domestic league, so they can fully focus on the match against Porto. Last season they made the biggest transfer in the history of modern football when they sold Pogba, but they bought few quality players and they look very strong this season. Their primary goal will be to make positive result in Portugal and try to win that game and finish the job at home in the second leg, but even draw with goals could be a good result for Italians. Their top scorer Higuain is in the great form with 19 Serie A goals and he could be the most dangerous player for home defence. According to the latest information from espnfc.com, an important defender Leonardo Bonucci has been dropped for Wednesday’s Champions League clash with Porto as punishment for an argument with coach Massimiliano Allegri. “We have to keep focused on the most important thing, which is the game. These will be 180 very difficult minutes, because Porto are the worst side we could’ve drawn in the round of 16.” – said Allegri.

Home side will be without injured Costa, while on the other side visitors have full squad available except Giorgio Chiellini and Andrea Barzagli who are both doubtful.

Home side have very tough team and their main goal will be the save their net and try to score. Visitors have strong team and they are favorites to reach the 1/4 finals of the UEFA Champions League. I expect very interesting match between FC Porto vs Juventus and believe that visitors could take at least one point.