The reigning champions of the Premier League, Manchester City start the new season with a pretty tough away match. They’re going to London on Sunday to play against Arsenal at the Emirates. The Gunners seem like a brand-new team this season, with a new manager and a few new signings, so Pep’s boys have no idea what they’ll be faced with. Still, the Citizens are confident that the player quality is on their side. So, who’s gonna win? Find out in this Arsenal vs Manchester City match preview! 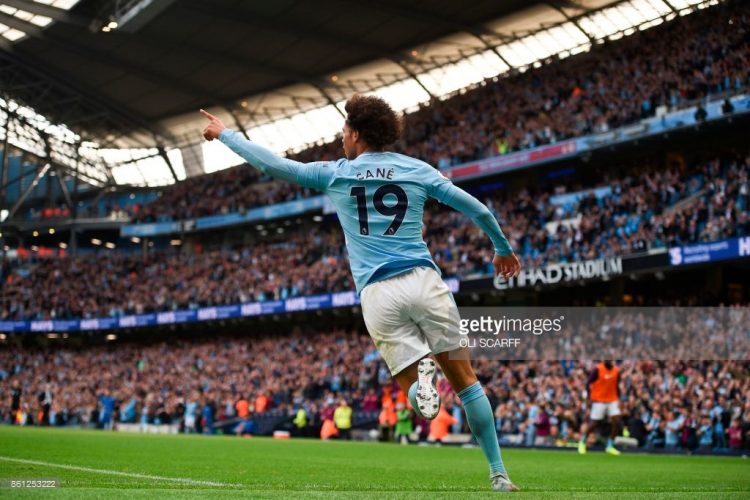 Wenger is gone, Emeri is in. Unai Emeri, who was PSG’s manager for the previous two seasons has joined Arsenal in May this year. The first thing he did is strengthened this team’s defense. He brought a couple of experienced defenders, most notably Sokratis Papastathopoulos and Stephan Lichtsteiner.

On top of that, the Gunners also signed a new goalkeeper. The man in question is Bernd Leno, a 26-years-old German goalie who spent eight seasons in Bayer Leverkusen. This summer, Arsenal also signed Lucas Torreira from Sampdoria. Actually, his transfer was their biggest expenditure during this transfer window. They had to pay 30 million Euro for his contract.

It seems that the new signings have been on the spot as Arsenal did very well in the pre-season friendlies. They managed to beat several big-name clubs, including PSG, whom they thrashed 5-1. That surely gives them confidence that they can make a sort of surprise on Sunday and beat, or at least play draw with Manchester City.

There’s no doubt that they’re gonna have a lot of support from the stands of the Emirates, which is where they’ve always been playing with confidence. In fact, last season they won 15 out of 19 home games, which is really a lot, especially considering that they won only four away games that season.

The same bunch of players that won the Premier League last season is still in the team, which is why Man City are once again the biggest favorites for winning the trophy. But, even with such amazing manpower, Pep Guardiola still felt there was some room for improvement. He decided to strengthen his final third by bringing ex-Leicester winger, Riyad Mahrez.

Now it seems that Manchester City have at least one top-quality player in every position, so Guardiola will be able to rotate the players anyway he likes. This team showed their power last Sunday, when they won the Community Shield, comfortably beating Chelsea 2-0 at Wembley. Now they’re facing another London side and are favorites once again.

There’s no doubt that the new Arsenal manager has been working hard to prepare his boys for this match. Getting a good result against the champions would be a great way to start off the new season. The bad news is that they have some problems in defense, particularly on the left back position.

Kolasinac is out and Monreal is having problems with his knee, so it is likely that midfielder Maitland-Niles will have to play that role in this match. Manchester City, on the other hand, have no major injury concerns, so Guardiola will be able to go with his best XI.