The Premier League season 2018/2019 is fast approaching its finish and every team is looking to get as many points as possible, Watford and Arsenal included. These teams need points in order to secure their European future, which is why you can be sure their clash at the Vicarage Road on Monday is going to be an interesting one. What to expect from this game? You will need to read our Watford vs Arsenal prediction and betting tips in order to find out! 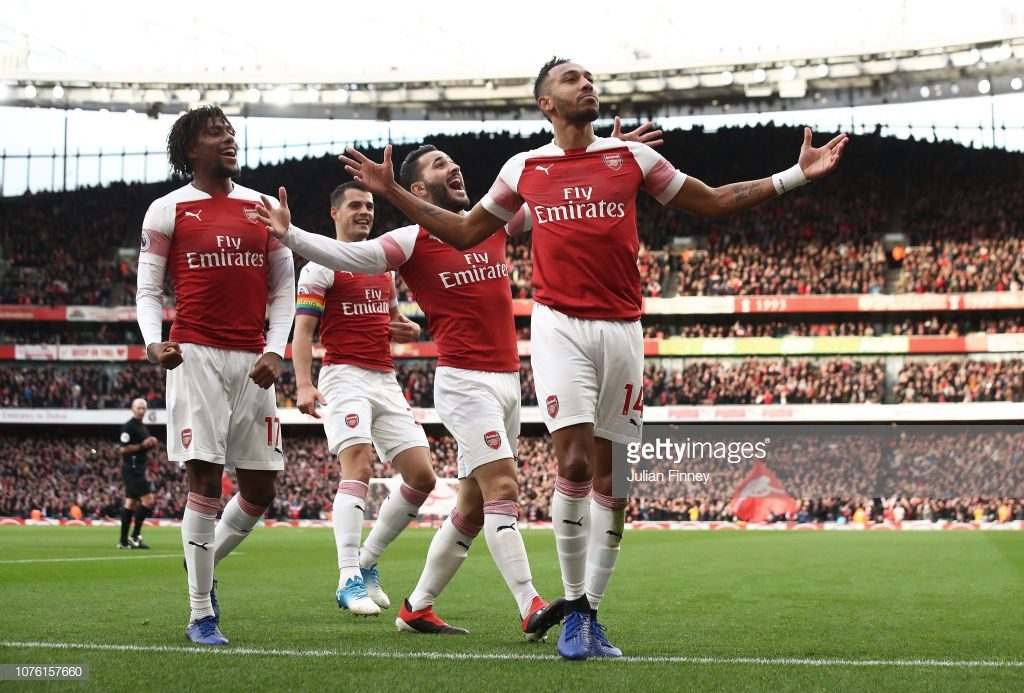 Last weekend, Watford had one of the best moments in the club history – they got themselves a place in the FA Cup final. They beat Wolves 3:2 after extra time, even though they were 2:1 down up until the 4th minute of the stoppage time. Sure, the win has given them a lot of confidence, but the problem is that they’re playing against Man City in the final.

If they win the FA Cup, they’ll get a spot in the Europa League. If Man City win it, the Europa League ticket will go to the team that finishes the Premier League season at the 7th spot. Watford want to be that team.

Right now, they’re somewhere in the middle of the table, but the 7th spot isn’t too far away. Plus, Watford have played a game (or even two) less than a couple of teams currently above them. What this all means is that their chance to get to the desired place seems pretty bright. And the best thing is that their Premier League schedule till the end of the season isn’t too difficult.

But, they do have to play against Arsenal this Monday and against Chelsea in the final round. So, the big question is can they win some points against the Gunners. We think yes, but whether they’re gonna win one or three, you will have to read this Watford vs Arsenal prediction to find out.

Last Thursday, Arsenal played against Napoli in the Europa League, a game that’s probably left a big toll on their players’ fitness. Speaking of fitness, Arsenal have a couple of injured players, particularly at the back, while some of their regulars seem to be a bit tired. And that can be a big problem when playing against such physical players like Watford’s captain Troy Deeney.

But, that’s not their biggest worry ahead of the game against Watford. What worries them the most is that their away form has been dreadful this season. In the Premier League, Arsenal have won only 5 out of possible 15 away games. In comparison, they’ve won 14 out of 17 home matches.

Of course, they need to pull themselves together because Monday’s match is extremely important for them. They’re competing for a place among top 4 and a loss could knock them out of the Champions League race. Or at least, lower their chances. So, what are our Watford vs Arsenal betting tips? Scroll down to see!

This is going to be a close one, the same as their previous encounter at the Vicarage Road. In that game, Watford won 2:1 and I suspect something similar could happen on Monday.