The prediction of Sevilla and Atletico Madrid Real comes before the match of the 29th round of the La Liga. This game will be played on April 4th, at Ramón Sánchez Pizjuán, Spain. In this match overview, we bring you betting tips and accurate predictions of results based on the analysis of these two sides. 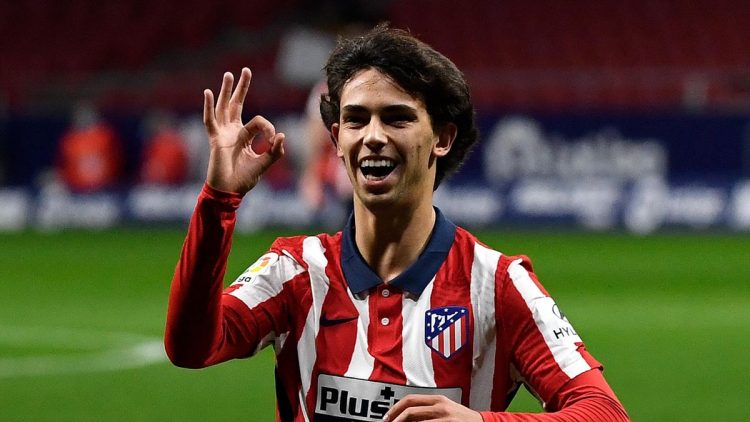 Sevilla equalized deep into stoppage time to steal a point from the visit to Valladolid before the international break, with the unlike hero being goalkeeper Bono, who joined his teammates for a corner kick in the closing stages of the match and eventually scored. Sevilla is currently undefeated in four games, recording two victories and two draws in the process. The visiting sides won none of the team’s last six and three of the last twelve encounters. Each of Sevilla’s previous ten wins were achieved without conceding. Two of their last five clashes resulted in over 2,5 goals, as three saw both involved teams to score. Nemanja Gudelj a tremendous defensive midfielder who knows what he is doing at all times, he is strong, and it is difficult to take the ball away from this guy, he deserves praise. Alejandro Gomez enjoys the pitch, and when he receives the ball and moves towards the goal, the opponent has problems.

Atletico Madrid recorded a slender 1:0 victory against Alaves in their previous match. Rojiblancos were not on their best of forms before the break and won three of the last nine games while also allowing three defeats for the period. Just three of Atleti’s last twelve meetings were won by the teams playing at home, as the visiting sides triumphed on five occasions in the process. Only one of Atletico Madrid’s last five clashes produced over 2,5 goals, while two witnessed goals at both ends. Joao Felix enjoys the pitch, and when he receives the ball and goes towards the goal, the opponent has problems. He is strong, and it is challenging to keep this guy. Diego Simeone seeks responsibility in every game, and it doesn’t matter who the opponent is. The players have to do their best, which is why he is one of the best coaches in the world.

Prediction for this match is the goal of both teams. They are capable of scoring against any side, and we don’t think nets will remain still.