Everton vs Arsenal Betting Tip and Predictions. In the opening game of Round 31 in Premier League, Everton take on Arsenal. Read below betting preview, useful info and predictions for the match between Everton vs Arsenal. 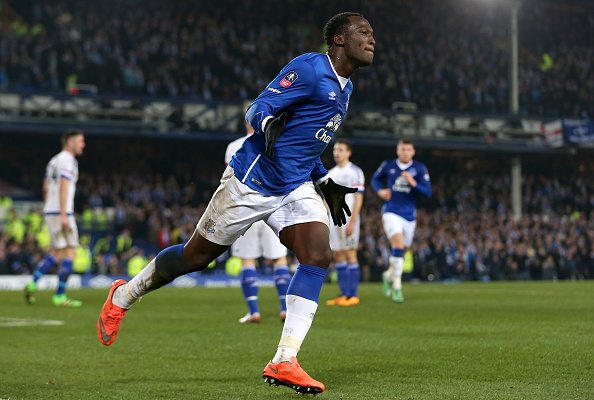 Everton stand at the middle of the table. Their main goal before the Premier League started was to reach the place which leads in the UEFA Europa League next season, but they are far from that place. On the other side, they are not near the relegation zone, so their main goal until the end of the season is to finish the Top 10 teams. Home side play very good this season, but they lost many points against weaker teams and that’s the reason why they are in the middle. Last week they didn’t play Premier League match because of their match against Chelsea in the Quarter-finals of FA Cup, which they won 2-0 and qualify in the semi-finals. That’s the only thing that left for Everton and they will do their best in order to reach the final. Despite the fact that they have no many motivation in Premier League, they will do their best in order to make positive result against Arsenal.

Arsenal stand at the 3rd position and they are still in the race for the title. Their recent form is not at the high level – only one victory in their last eight matches in all competitions. The match against could be crucial for visitors. If Arsenal lose this game, the title race for them could be over. Leader on the table, Leicester City have 11 points more than Arsenal. True, team from London have one match less, but there are not many matches left until the end of the season, so after elimination in the UEFA Champions League, visitors now can focus on their domestic competition. It’s questionable are they capable to get back after few very poor results. Positive thing for Arsenal could be the fact that their away performance is very good, while their opponent have managed to win only 4 Premier League games upfront their supporters this season.

Everton vs Arsenal injuries and suspensions

In home team Gareth Barry and Kevin Mirallas are both out due to suspension, while Bryan Oviedo is doubtful. Except Mathieu Flamini, visitors don’t have fresh injury concerns.

Everton have nothing to lose, they will play relaxing and try to make positive result. Visitors have to attack on this game in order to make good result and stay in the race for the title. I expect an interesting and open match between Everton vs Arsenal and many goals in both nets.