The prediction of Manchester United and West Ham comes before the match of the fifth round of the FA Cup. This game will be played on February 9th, at Old Trafford, England. In this match overview, we bring you betting tips and accurate predictions of results based on the analysis of these two sides. 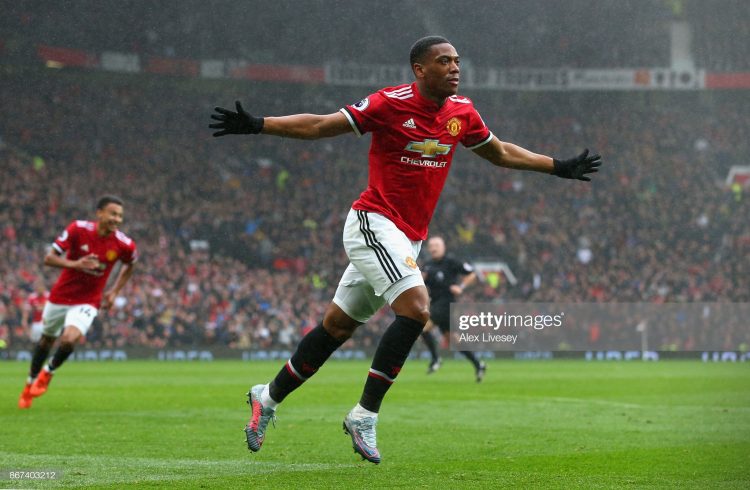 Manchester United led 2-0 but went on to draw 3-3 with Everton, while West Ham drew 0-0 with Fulham. One curious stat about the two sides, though, is that they have been scoring a lot of goals lately, and the same is expected in this cup game. Four Manchester United’s last five matches have produced over 2.5 goals. They have failed to score in one, while two of the five ended in clean sheets. In total, United have scored 16 goals in the last five matches, but they have conceded seven. They haven’t been consistent at home but head here with three wins in five and having scored 17 goals in the process. McTominay has excellent control of the ball, he can play in several positions, and every team needs a player like this. Marcus Rashford is the engine of this team, he goes through the opponent’s defense like a fast train, has excellent ball control, and the English international can be satisfied with his performance.

West Ham United have enjoyed great form lately and go to this game with three wins in their last five matches. Their most recent game against Fulham was not the best, though. Dropping points against a relegation-threatened side were soured with a controversial red card for Tomas Soucek. The forward has been in great form for the Hammers, and losing him for three games will hit hard. However, West Ham is expected to appeal. The Hammers have two clean sheets in the last five matches, and four of their previous five games have seen three or more goals scored. They have scored 11 goals in the last five games but conceded six. Declan Rice has excellent ball control, he can play in several positions, and every team needs such a player. Jarrod Bowen is also a tremendous player, and in the one-on-one game, he is unstoppable. Much is expected of this guy this season, and he is the future of English football.

Manchester United is the favorite in this match, they play great on their field, and the attackers are in great shape.

The prediction for this match is over 2.5 goals. We expect to see an entertaining game with at least three goals at full time.