Manchester United vs Aston Villa prediction comes before the 14th Premier League round matchup. This game will be played on Sunday, December 1st, at the Old Trafford Stadium in Manchester, England. In this match preview, we bring some useful betting tips your way, as well as correct score predictions based on the analysis of these two English sides. 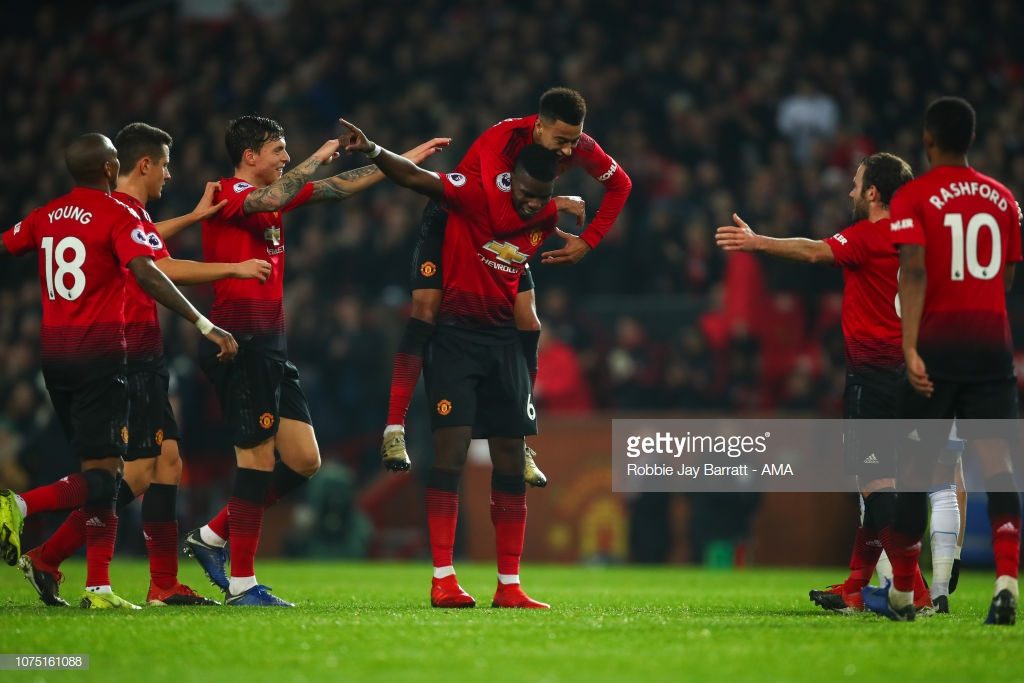 Manchester United boss Ole Gunnar Solskjaer is one of the biggest candidates to get sacked, together with his colleagues from Arsenal and West Ham. To avoid such a scenario from happening, the manager needs to do all in his power to improve his team’s form. Arguably, Solskjaer is not the world’s biggest strategist. However, there’s no denying that this guy knows how to motivate his players.

This is why you can be certain that the Red Devils are going to play in the 5th gear from the very beginning of the game. Another reason why they’re expected to play very enthusiastically is that they are playing at home, in front of tens of thousands of their supporters at the stands of the Old Trafford.

What’s got to worry them is that they have some big problems with injuries. Still, it seems that the Red Devils play the best when there are a lot of problems pressing them. Just remember how they beat PSG last season, even though their squad was decimated due to injuries.

Another reason why Manchester United look capable of winning this match is that they’ve been pretty good in the attacking department lately. They’ve scored a total of six goals in the previous two Premier League games and have been really dangerous in the final third in other competitions as well.

Their defense, however, hasn’t been that good. This team has allowed at least a goal in every Premier League match they played since mid-September when they beat Leicester 1:0 at home. The good news for their fans is that Aston Villa haven’t been too impressive in the attack, especially not when playing away from home.

Actually, Aston Villa is the worst team in the Premier League when it comes to the performances on the road. The Villans have won only one game while losing five. It doesn’t seem they are going to be improving their away form anytime soon. Just three days after the game at the Old Trafford, they are traveling to London to play Chelsea at the Stamford Bridge.

This team is currently in the 9th position on the Premier League table. That is very disappointing for one of the richest clubs on the planet. Right now, the table leader Liverpool has 20 points more than them, which means that there’s almost no chance Man United could get into the title race. But, they definitely still have a chance to compete for a place in Europe. But, for that, they need to start winning again.