The prediction of Italy and Switzerland comes before the match of the 2nd round of the EURO 2020 group stage. This game will be played on June 16th, at Stadio Olimpico, Italy. In this match overview, we bring you betting tips and accurate predictions of results based on the analysis of these two sides. 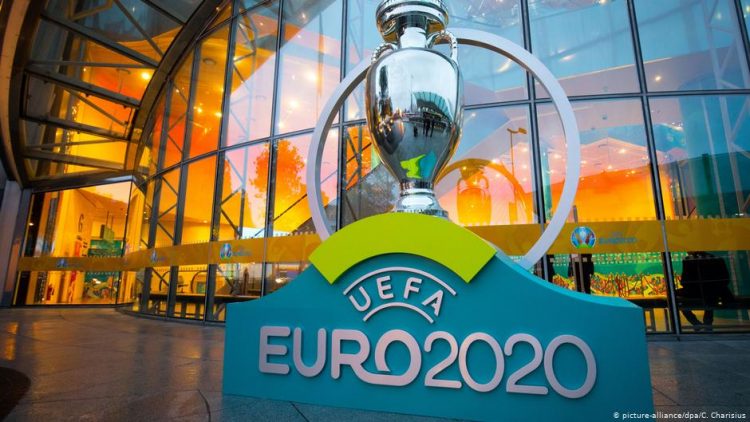 Italy had the perfect start to their Euro 2020 campaign with a 3-0 win over Turkey, and they will be out to meet the same on Switzerland, who opened with a 1-1 draw against Wales. After a fine run in the qualifiers, Italy was expected to get past Turkey with ease, and they did, though they had to scheme well for a powerful performance in the second half. They were helped by a Marih Demiral own goal early in the second half before Ciro Immobile, and Lorenzo Insigne scored to wrap up the win. That was their 28th unbeaten outing and ninth straight clean sheet win. They haven’t lost since falling 1-0 to Portugal in October 2018 in the Nations League, and the last time they conceded was in October 2020, against the Netherlands. Italy has shown remarkable growth under Roberto Mancini and has had an outstanding balance between defense and attack, one thing they lacked before. Jorginho is an excellent defensive midfielder who knows what he is doing at all times, he is strong, and it is not easy to take the ball away from him. He plays excellently for Chelsea and performs well on penalties. Domenico Berardi creates a lot of problems for the opponents on the right-wing. It’s hard to keep this guy in the one-on-one game, as he has fantastic dribbles.

Switzerland has no win in eight meetings with Italy, though Italy has only won once in the last five, the other four ending in draws. Each of their previous four meetings was in friendly matches, and the last competitive meeting between the two was in Euro qualifiers in 1999, which ended 0-0. Switzerland was wasteful in their 1-1 draw with Wales and will hope to do better against one of the tournament favorites. Breel Embolo scored right after the break in the game, but Kiefer Moore made them pay for their profligacy with a 74th-minute goal. If they found it hard opening up Wales, then the Swiss have a challenging task against this Italian side. Defensively, they will also have to be alert throughout, and for a team with three clean sheets in the last 15 matches, defending against a confident Italian side will call for a lot. Haris Seferovic is experienced, plays in Benfica, played a great season, means a lot to the national team, and is expected to score more goals and bring joy to his nation. Vladimir Petković has been on the bench of the Swiss national team for a long time, he is doing great, he has excellent support from the federation.

Italy is a favorite in this match, and they can seal the knockout stage spot with a victory here.

The prediction for this match is over 1.5 goals. We hope that football fans will enjoy this match.