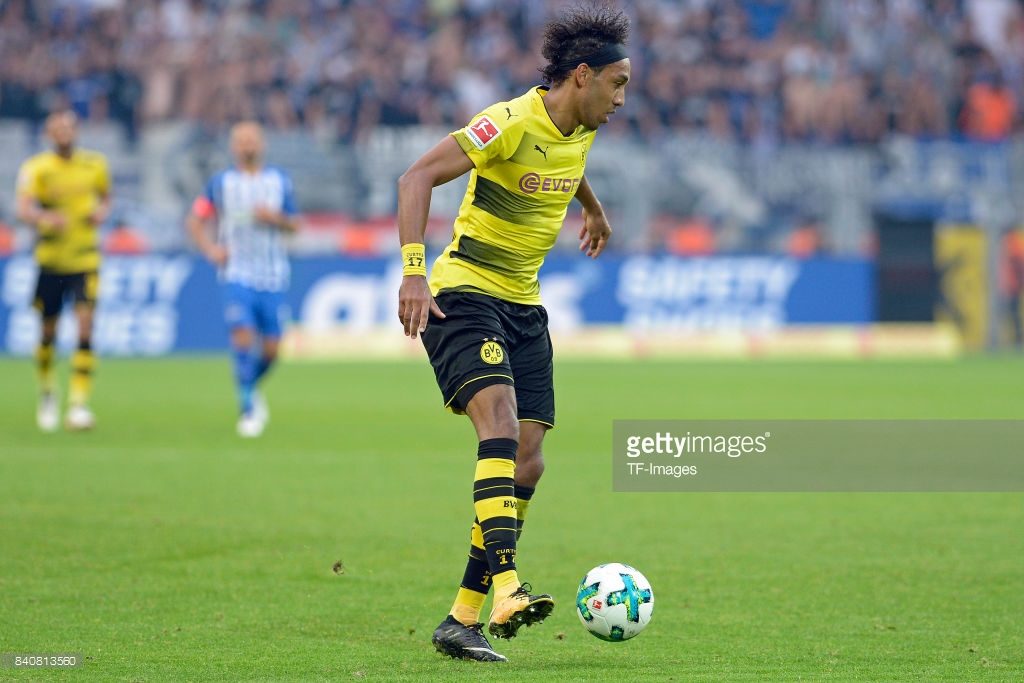 Dortmund lost the first match in the Champions League this season, so they have no choice and have to beat Real Madrid in order to stay in the race for the Top 2. In the first round Tottenham beat Borussia Dortmund 3-1, but this time home side will play upfront their supporters and they hope that can beat the last season champions in this competition. After defeat against Spurs, home side have started to play much better and won three Bundesliga matches in a row. In the last three games they’ve scored 14 goals and conceded only one, so their form is amazing. Scoring goals has not been a problem for Borussia Dortmund, but we will see are they capable to beat Spanish giants. Aubameyang has exploded this season and he could be the most dangerous player for the team from Madrid. He has netted eight times in the German football league and will be fully motivated to score at least one goal.

Real Madrid took three points against APOEL in the first round and they will be looking for another three points at Westfalenstadion. Their recent form is not at the high level, but they are collecting points and we all expect their better performance in the next period. Spanish side unexpectedly lost at home against Betis 0-1, while in the last LaLiga match they have many problems to beat Alaves, but they have managed to win by 1-2. Visitors have already played against German side last season in the same competition. Interesting fact is that both games between Dortmund vs Real Madrid were finished with the same results 2-2. Real Madrid will have to do their best in order to beat home side. Zinedine Zidane‘s men failed to beat Borussia Dortmund away in the last 6 Champions League matches (3-3-0), so Cristiano Ronaldo and his teammates will try to stop that tradition and take three points.

Home side miss Erik Durm, Sebastian Rode, Raphaël Guerreiro, André Schürrle and Marcel Schmelzer, while Marc Bartra is doubtful. On the other side, visitors will be without Mateo Kovačić, Karim Benzema and Marcelo, while Theo Hernández is doubtful.

Home side looking for the first win in the UEFA Champions League season 2017/2018, so they will be fully motivated to beat Real Madrid. Visitors have already had three points in their pocket, but they want to qualify in the next phase of this competition as soon as possible. I expect very interesting and open match between Dortmund vs Real Madrid and many goals in both nets.