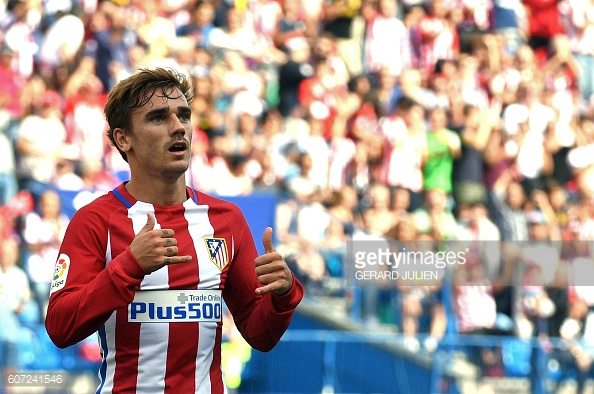 Atletico Madrid lost in the previous round at Vicente Calderon against Benfica, so they need three points in order to make one step forward to the next stage of Champions League. After three matches without win, in all competitions, Atletico have to take three points upfront their supporters against Real Sociedad. Without any doubt, home team is a huge favorite to win this game and every result except home win would be a big surprise.

FC Astana have managed to take only one point from two matches. After defeat in the first round against Benfica, they made very good result upfront their supporters against Galatasaray 2-2. This is the first time that they are playing in Champions League. Their coach has announced that he will rest few very important players for this match, because they are playing against leader FK Kairat Almaty on Sunday and that match is more important for them. With the mixed squad it’s hard to believe that they can make positive result against very strong team from Madrid.

This should be a great chance for Atletico to take important three points in this competition. FC Astana are coming without many important players and the only doubt should be how many goals they will conceded. I believe at least three.