The prediction of Celtic and Milan comes before the match of the  1st round of the Europa League group stage. This game will be played on October 22nd, at Celtic Park, Scotland. In this match overview, we bring you betting tips and accurate predictions of results based on the analysis of these two sides. 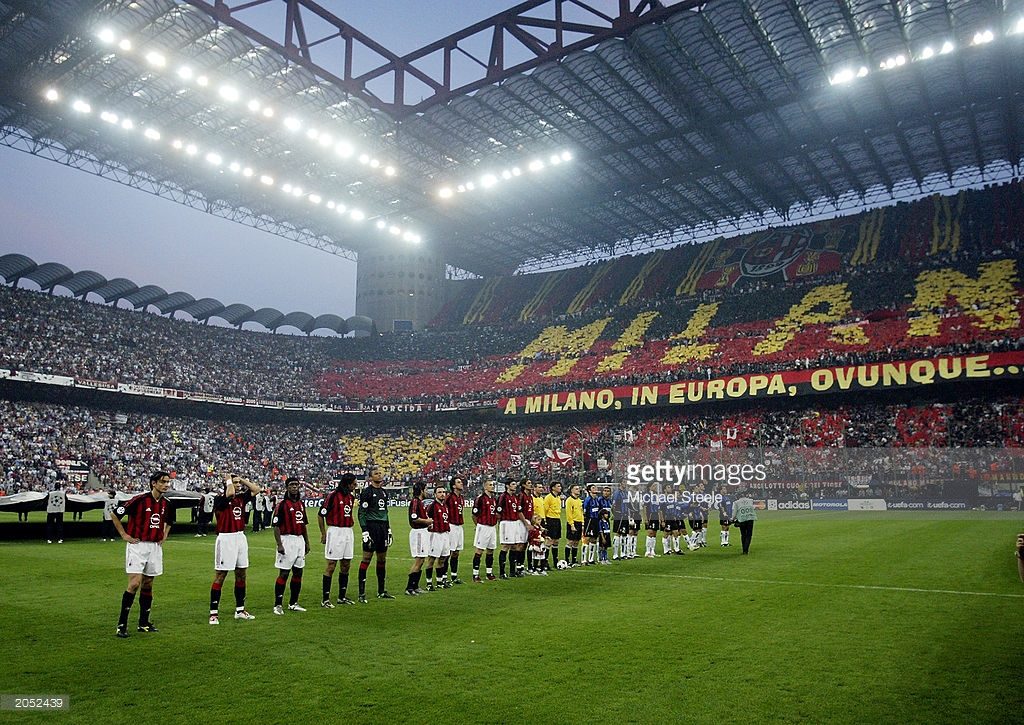 Celtic are back in the Europa League after a disastrous Champions League campaign. They were knocked out by Ferencvaros, losing 2-1 at home. Celtic have a good home record, but that’s the second straight season they have been knocked out of the Champions League after a home defeat. Transferred to the Europa League, Celtic won two away qualifiers away in Riga and Sarajevo, both 1-0. Last season they beat their group in the Europa League but then lost to Copenhagen in the last 32. Only two of their previous five home games in this competition have been won. They need to bounce back from another home loss, this time a tricky 2-0 defeat by Rangers in the Old Firm. Scott Brown is an experienced midfielder, he is strong, and it isn’t easy to take the ball away from him. Fans love this man. Mohamed Elyounoussi enjoys the pitch, and when he receives the ball and goes towards the goal, the opponent has problems.

AC Milan nearly didn’t make it into the group stages. They had to take on Rio Ave from Portugal in the play-off round and needed a 122nd-minute penalty to get a 2-2 draw. The game went to a penalty shoot-out, and the Italians won that 9-8. Milan finished sixth in Serie A last season but has made an excellent start to their new league campaign. They have won all four of their games in Serie A this season to top the table. Their most recent match saw them win 2-1 against Inter with Ibrahimovic scoring twice. Milan’s away form is solid with just one defeat this year in 15 games, and that was to Inter. Only one of their last six away matches in this competition has ended in loss. Alexis Saelemaekers finally shows the qualities he possesses, he has excellent technique, and he is unstoppable in a one-on-one game. Hakan Calhanoglu performs all the necessary tasks in the middle of the field, takes unique free kicks, which he has shown many times. Zlatan Ibrahimovic plays excellently, and with his experience, he helps young players. The fans adore this man, and Zlatan is unique.

Milan is the favorite in this match, they play in phenomenal form, and they want to continue the winning streak.

This will be a big fight between these two rivals, and we should expect a goal from both teams. We hope that football fans will enjoy this match.