The prediction of Atalanta and Inter comes before the match of the 38th round of the Serie A. This game will be played on August 1st, at Atleti Azzurri d’Italia, Italy. In this match overview, we bring you betting tips and accurate predictions of results based on the analysis of these two sides. 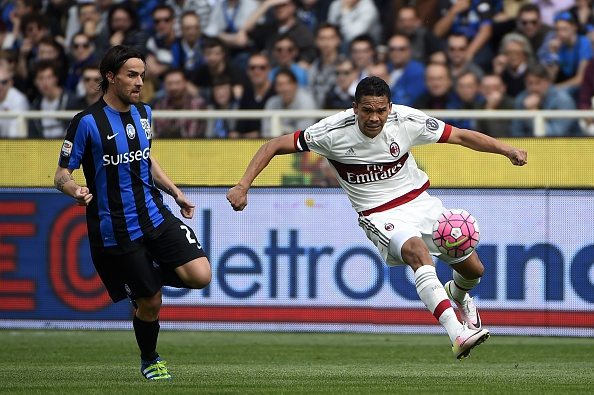 Atalanta occupies the number 3 position, and they will play again in the Champions League next season. After the turnaround, they beat Parma 1: 2 and played a great match. The hosts are efficient in attack, they have been lethal for oppositions’ goalkeepers with 98 goals scored, and it is a pleasure to watch this team play attractive football. Midfielder Remo Freuler found the right role in the squad, he moves great in the middle of the game on the field, and it’s hard to take the ball away from this guy. Mario Pasalic enjoys the pitch, when he receives the ball and goes towards the goal, the opponent has problems. Duvan Zapata has scored 18 goals, he is fast, has reasonable ball control and many teams are ready to give a fortune for his arrival. Josip Ilicic is injured and won’t be available for the last match in the Serie A campaign.

Inter sits on the 2nd place, and the visitors are just one point ahead of their rivals. Progress was noticed in the defense; they finally show their qualities, play solidly, and all praise for the defenders. They have scored 77 goals this season, and it could have been more efficient if they were unlucky in many games. Marcelo Brozović is a tremendous defensive midfielder who knows what he is doing at all times, he is strong, and it isn’t easy to take the ball away from this guy. Alexis Sanchez enjoys the field, and when he receives the ball and moves towards the goal, the opponent has problems. Lautaro Martinez enjoys the pitch, he is in excellent form, and many teams stand in a row for his signing. Romelu Lukaku has scored 23 goals, he has reasonable ball control, he is durable as a tank, and a real team leader. Antonio Conte, with his positive energy, drives the team in every game, and that is why this man is unique, the fans adore him. Stefano Sensi is injured and won’t be able to help his teammates.

It is the clash that is going to decide what team is going to finish the campaign as the runner-up. Both sides will be searching for valuable points; however, the hosts are in great form and slight favorites. We believe Atalanta is going to celebrate a victory.

Both times have been pretty efficient lately, and it wouldn’t be surprising if we see goals in both nets.