The prediction of Wolves and Manchester United comes before the match of the 3rd round of the Premier League. This game will be played on August 29th, at Molineux, England. In this match overview, we bring you betting tips and accurate predictions of results based on the analysis of these two sides. 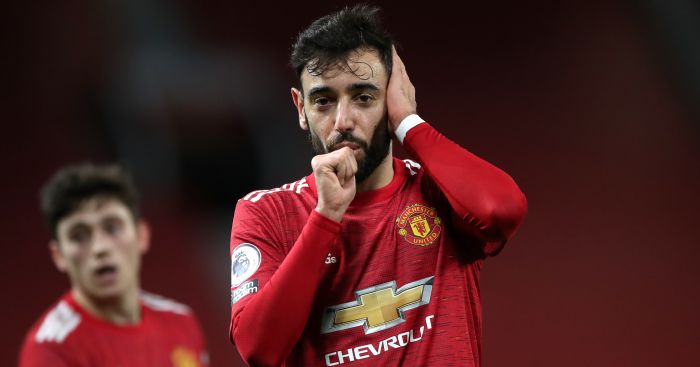 Bruno Lage is experiencing a tough start in his managerial career at Wolves. The 45-year-old Portuguese had big shoes to fill when he was appointed as Nuno Espírito Santo’s replacement at the club. Wolves have lost their first two Premier League against Leicester City and Tottenham Hotspurs. Bruno Lage will be eyeing at least a draw against United if not a win. The likes of Raul Jiminez and Adam Traore will be desperate to get on the scoresheet before the international break kicks in. The Wanderers, however, have some easy fixtures lined up for them after the United game. Ruben Neves has excellent ball control, he can play in several positions, and every team needs such a player. Many clubs are willing to give a fortune for his arrival. Adama Traore is the engine of this team, his greatest virtue is speed, he has excellent ball control, and he can be satisfied with his performance. The bench players are expected to show as much as possible and impose themselves on the coach for the starting lineup.

Ole Gunnar Solskjaer’s side was riding high after starting the Premier League season with a thumping 5-1 win over Leeds United on the opening weekend of the campaign. However, they slipped up at St. Mary’s as they were held to a 1-1 draw by Saints, and with the likes of Liverpool and Chelsea having won their opening two games, they will be keen to avoid losing any more early ground in the title race. Jadon Sancho will be pushing to make his first Manchester United start since his summer arrival from Borussia Dortmund, having come off the bench in each of the first two games. Marcus Rashford is the engine of this team, he goes through the opponent’s defense like a fast train, has excellent ball control, and the English international can be satisfied with his performance. Edison Cavani shows that he is a great reinforcement, and he scored ten goals last season.

It is going to be an exciting clash, as Wolves are not without a chance of remaining undefeated. However, we believe Manchester United should meet the expectations and deliver a win.

The prediction for this match is under 2.5 goals, and a tight clash is ahead of us.