Both teams have the same number of points in La Liga, but Sevilla is a position higher on the table due to a better head-to-head score. The thing is that the last time these two met Real Madrid lost 3:0. This means that Los Blancos will have extra motivation to win this game dominantly. But, can they actually do it? Find it out in our Real Madrid vs Sevilla prediction & betting tips! 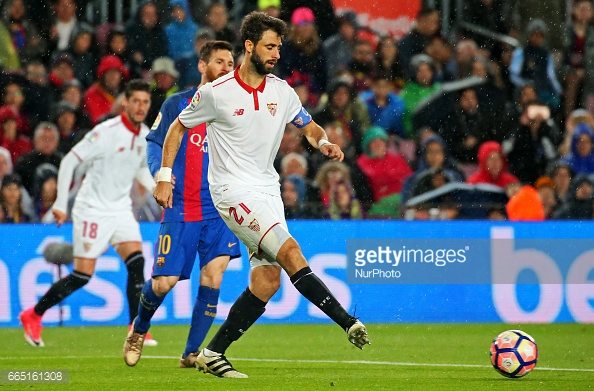 Los Blancos have 10 points fewer than La Liga table leaders Barcelona. To make the things even worse for Real Madrid, there are two more teams in-between, which means that the chances for them to win the title are very slim. Of course, this is football and anything can happen.

But, in order to get back in the title race, Real Madrid need to get into a winning form. And beating Sevilla on Saturday would mean getting up one place on the table. Last week, they beat another team from Seville, Real Betis, by 2:1. This is something that is bound to give them the much-needed confidence, which was shaken up seriously at the beginning of the year.

Real Madrid started the year with a draw with Villarreal, followed by a loss to Real Sociedad. Furthermore, some serious injuries struck a number of their key players. Still, Real Madrid bounced back in the previous round and got themselves all 3 points.

However, that result might make you think that Real Madrid were actually the better team on the pitch, but the truth is completely opposite. Betis totally dominated the game, especially in the second half, when Real Madrid had the ball in their possession for only about 20% of the time. The question that comes to mind is will they be so lucky this time as well.

Sevilla are flying pretty high at the moment, but their form throughout the first part of the season has been pretty inconsistent. And the year 2019 hasn’t started too well for them. Sevilla played draw against Atletico Madrid, which is a pretty good result, but then they lost to Athletic Bilbao, which isn’t.

They’re now facing a very, very tough challenge. It’s not just because Real Madrid have great players, but also because the match is played at Santiago Bernabeu. Away from home, Sevilla have won only 3 games this season. Real Madrid, however, won 6 out of 9 matches played at their turf.

On the bright side, Sevilla do have a pretty good history with Los Blancos, especially in 2018. In fact, they won both of the games they played against Real Madrid in 2018. However, both of those games were played in Seville. Actually, they won previous 4 La Liga games played in Sevilla, but are without a win in Madrid since 2008. 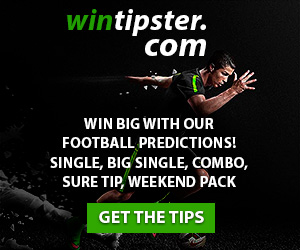