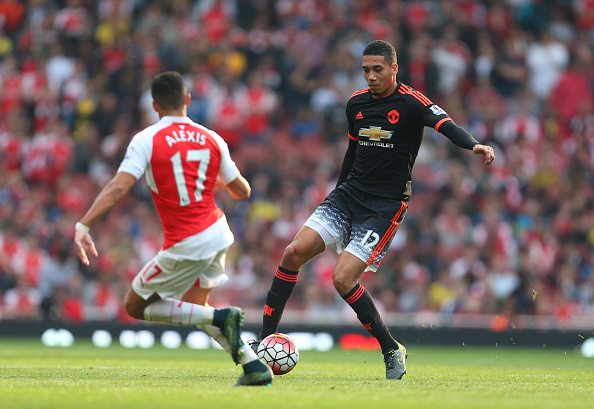 Manchester United stand at the 5th position and their main goal this season is to finish in the Top 4 and play in the UEFA Champions League next season. They have 6 points less than Manchester City, so the 4th position is still reachable. Home won two matches in a row, but they have played against much weaker opponents. First they beat Shrewsbury in the 1/8 finals of FA Cup,  while 4 days later they smashed Midtjylland 5-1 in the second leg of 1/16 finals of the UEFA Europa League and in the 1/8 finals they will face Liverpool. United lost at Emirates against Arsenal 3-0 and will be fully motivated to revenge them, but it’s questionable are they capable to do it in this moment.

Arsenal stand at the 3rd position and they are one of the main candidates for the title this season. In the previous round they beat leader Leicester 2-1 and it could be the crucial victory for Gunners this season. The difference between Arsenal and Leicester is only two points, but Tottenham have the same number of points as Arsenal, while Manchester City have only 4 points less than teams from London, so this could be one of the most interesting season in Premier League. Interesting fact about visitors is that they failed to score in the last two games. Against Hull City, in FA Cup, the match was finished without winner, while Barcelona beat them 0-2 at Emirates in the first leg of 1/8 final of UEFA Champions League.

Home side miss Wayne Rooney due to injury, while Anthony Martial is doubtful, so in the attack will play young Rashford. On the other side, visitors will be without Oxlade-Chamberlain, Jack Wilshere and Santi Cazorla.

In the matches like these everything is possible, but Arsenal are playing much better this season, they are fighting for the title this season and I believe that they can back home with at least one point in the pocket.