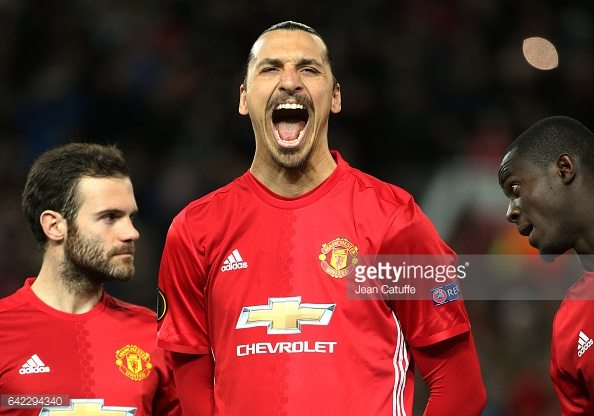 Manchester United stand at the 5th position in Premier League and their main goal to reach the Top 4 and play in the Champions League next season. In order to move up on the table, they have to start collecting points. In the last round, they failed to beat West Brom after that match was finished without goals. Good news for Jose Mouinho is that Zlatan Ibrahimovic back from suspension, so they will have stronger attack, but on the other side Juan Mata is still injured. Manchester United have 5 points less than their city rivals at the 4th position, Manchester City, but home side have one match less, so in the case of victory, they’ll be looking for their tough match against Chelsea. In the first part of the season the match between Everton vs Manchester United was finished without winner. Man Utd were closer to win that game after Ibrahimovic hit the net, but Everton scored the late goal and took one point. Home side have no choice and have to win this game. They need it, but they will have to deserve it.

Everton stand at the 7th position and they still have a chance to reach the Top 5 and qualify in the Europe League next season, but it’s hard to believe that they can do it. However, visitors want to give their best and try to collect points until the end of the season. In the previous round Liverpool beat Everton in Mersyside derby 3-1, so visitors are coming in this match without big optimism, but they still believe that can make good result at Old Trafford. Right back, Coleman broke his leg and the season for him is over, while their top scorer Romelu Lukaku has announced that he is not happy in Everton and want to move to the bigger club at the end of the season. Everton play very good upfront their supporters, but their away performance is not at the high level. They have managed to win only two of their last 13 away matches in Premier League, so it would be a big surprise if they manage to take all three points.

Home side miss Phil Jones, Luke Shaw, Chris Smalling and Juan Mata, while Paul Pogba is doubtful. On the other side, visitors will be without Morgan Schneiderlin, Besic, Yannick Bolasie, Ramiro Funes-Mori and Seamus Coleman, while James McCarthy is doubtful, but he will probably miss this game due a hamstring problem.

Home side need points and they will be fully motivated to win this game. Their attack is not amazing, but with Ibrahimovic’s comeback, they have a chance to take all three points. Visitors are playing very poor away, so one point would make them happy. I expect interesting match between Manchester United vs Everton and believe that home side will find the way win this game.