On Thursday, 3rd of January 2019, we will see one of the most important matches of the Premier League season 2018/2018. The Etihad Stadium is the venue and the teams that play are Manchester City and Liverpool, two most serious contenders for the title. If you were looking for Manchester City vs Liverpool prediction and betting tips, you are at the right place! Keep on reading and you might find all the answers that you need about this match. 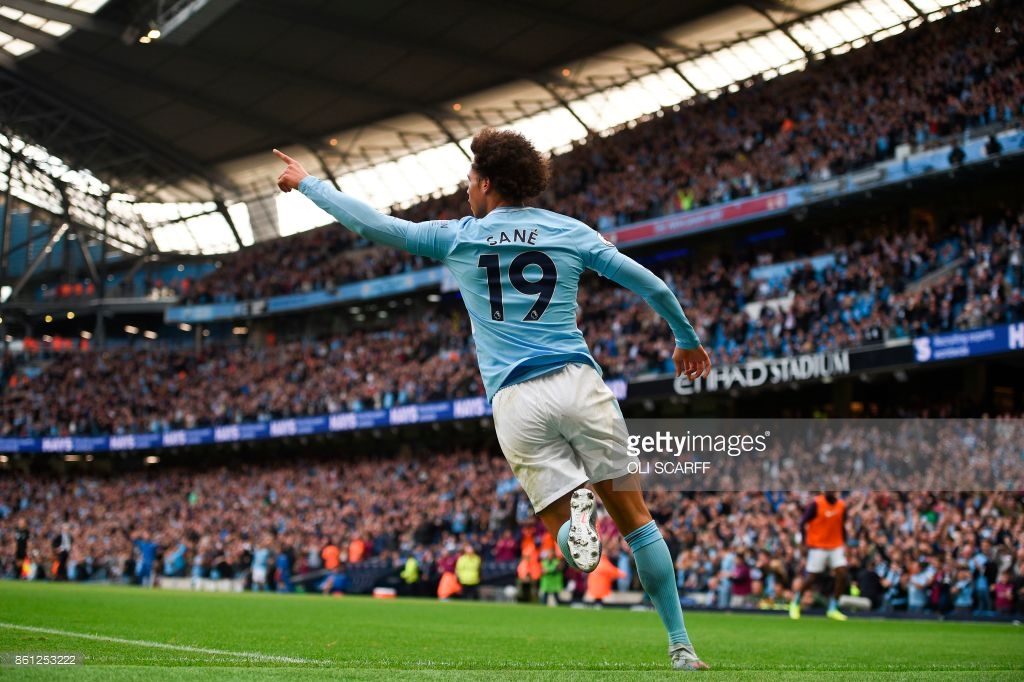 December 2018 is the month Man City would like to forget ASAP. That’s the month when their impressive Premier League run came to an end. On the 8th day of December, they lost to Chelsea, which was their first defeat of the season. But, then, they lost two more matches, to Crystal Palace and Leicester City.

It now seems that Pep Guardiola has sorted out the problems in his team and that everything is back to normal. But, in order to keep up with Liverpool, they need to do well on Thursday. And by ‘well’, I mean that they mustn’t lose. If that happens, they can basically say farewell to their title dreams.

Even a draw wouldn’t do them much, considering that they need points not only to keep up with Liverpool but also to stay ahead of many other teams with title ambitions. Unfortunately for Man City, they haven’t been too impressive when playing against teams from near the top of the table.

The biggest strength of Man City (and any other team that was managed by Pep Guardiola) is that they have a long bench. Actually, it seems that their entire squad is made of top-class players. This means that Pep can rotate his squad, thus always picking those who are 100% fit.

The problem with this is that their first XI doesn’t look superior to the first XI of many other Premier League teams. Actually, a number of eminent sports websites (e.g. Bleacher Report) who made their selection of Top XI Premier League players for the first half of the season have included only 3 Man City players: Laporte, Sterling, and Fernandihno.

Liverpool might not have a long bench as Man City, but their first XI looks extremely powerful. Each position seems to be occupied by a world-class player. If you’ve been following Premier League football for the past couple of seasons, you know that the Reds have been fantastic in the attack. But, since this season, they’re great at the back too.

With goalkeeper like Alisson and defenders like van Dijk and Robertson, this teams seems very difficult to score against. Actually, they’re currently the team with the least goals allowed of all Premier League teams.

And they’ve been playing very well lately, which brought them to the top of the table. But, if they want to stay there, they need to win big matches like these. And that’s exactly what seems to be their specially. This season, Liverpool have already won against heavyweights like Manchester United and Tottenham in the Premier League, as well as big teams like PSG and Napoli in the Champions League.

You can be sure that both managers want a win here, which is why we can expect a very open game. The last time they met, it was 0:0, but I doubt the same can happen once again. I see a lot of goals here, probably on both ends.