Ligue 1: Lorient vs PSG Prediction and Betting Tips. In the last match of Round 29 in the French Ligue 1, Lorient host PSG at Stade du Moustoir. Read below betting preview, betting tips, useful info and betting predictions for the match between Lorient vs PSG. 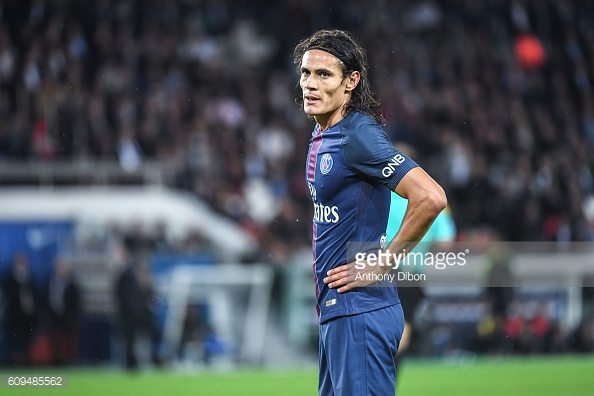 Lorient stand at the bottom of the table and they are one of the main candidate for relegation from Ligue 1. There are 10 rounds left until the end of the season, so home side still have a chance to avoid relegation, but they have to start playing better and collecting points. The match against PSG maybe doesn’t come in the right moment, because Lorient is in a very poor and it will be hard for them to stay unbeaten, but they have played against team from Paris very brave, especially when they play upfront their own supporters. Home team scored in 6 of their last 7 home games against PSG, so they hope that can hit the net again.

PSG stand at the 3rd position in Ligue 1 and they are still one of the main candidates to win the title. Few days ago they have been smashed at Nou Camp when FC Barcelona beat PSG 6-1 in the Champions League, so their form and moral are on a very low level. Monaco beat Bordeaux 2-1 last night, so now the difference between Monaco and PSG is 6 points, but team from Paris have one match less, so they will be fully motivated to win this game and stay in the race for the title. It will be interesting to see PSG’s game after they poor performance against performance, but without any doubt they are big favorites to win this game. The match against Lorient won’t be easy for them, but they are better side and should take all three points.

Home side miss Walid Mesloub, Arnold Mvuemba, Maxime Barthelme and Jimmy Cabot, while Majeed Waris is suspended. On the other side, visitors will be without suspended Marco Verratti, while Thiago Motta is doubtful.

Home side have nothing to lose, so they will try to attack wounded PSG and try to take at least one point. On the other side, visitors have to recover after elimination in Champions League and win this game. I expect interesting match between Lorient vs PSG and believe that we will see goals in both nets.