The prediction of Chelsea and Leicester City comes before the match of the 37th round of the Premier League. This game will be played on May 18th, at Stamford Bridge, England. In this match overview, we bring you betting tips and accurate predictions of results based on the analysis of these two sides. 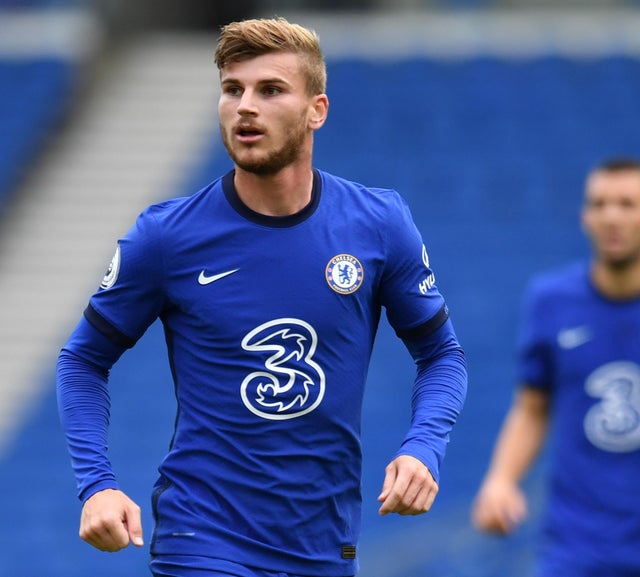 The Blues are coming from a loss against Leicester City in the FA Cup final, right after losing to Arsenal in the Premier League, and having to face Leicester again on Tuesday makes it a very tricky game. For both Chelsea and Leicester, the Tuesday game is crucial. Fourth-placed Chelsea have 64 points and Leicester in third, have 66, with both seeking top-four finishes. Manager Thomas Tuchel has tinkered with his team selection for the last two matches, and they’ve paid a heavy price, and he has tough decisions to make still, with the Champions League final approaching. The London side goes to this game without a clean sheet in the last three matches and without a goal in the previous two. Christian Pulisic plays fantastically and creates a lot of problems for the opposition’s defense. Many clubs are ready to give a fortune for the arrival of this guy. Timo Werner is an incredible player, and in the one-on-one game, he is unstoppable. A great reinforcement, he was a favorite of RB Leipzig fans.

As Leicester celebrate their latest milestone, winning a first FA Cup, they will be keen not to let a top-four finish slip off their grasp as was the case last season. Their win over Chelsea in the FA Cup final came after an earlier victory over Manchester United. It may have been a win against a much-changed United team, but the belief was fueled well by their Saturday win. Looking ahead, Leicester has another challenging game to wrap up their season against Tottenham, and they can’t afford to drop points, seeing that Liverpool has a game in hand and well in contention for a top-four place. The clean sheet in the final was Leicester’s first in five matches, and they grew from Johny Evans’ injury while benefitting from fine saves by Casper Schmeichel, and Caglar Soyuncu was very stable in defense. Youri Tielemans plays well in the middle of the park, and he does not allow the opponent much action. Kelechi Iheanacho enjoys the pitch, and when he receives the ball and goes towards the goal, the opponent has problems. He is strong, and it is challenging to keep this guy.

There are no favorites in this match, and we won’t be surprised if this clash could end in a draw.

This will be a big fight between these two rivals, and we should expect a goal from both teams. Football fans should enjoy this match and see at least a goal in each net.