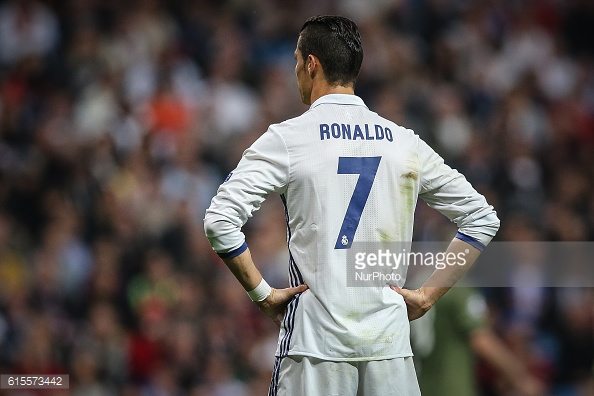 Real Madrid started this season in the UEFA Champions League very good and they are one of the main candidates to win the trophy in this competition. They have already qualified in the knock-out phase of Champions League, but they are standing at the second position, so if they manage to beat Borussia Dortmund they will finish at the top of the table. In the last LaLiga match Real Madrid have managed to take one point against FC Barcelona and keep the difference between two main candidates for the title. Their manager, Zinedine Zidane, has already told that LaLiga is their priority for this season, so they will probably not give 100% in this game and their coach will probably make some changes in team and rest some players for the weekend game against Deportivo La Coruna. Real Madrid had very good records when they have played against Dortmund upfront their supporters. Home side had managed to beat German side in 4 of their last 5 games in Champions League and they will try to beat them in order to progress to the last 16 as Group winners.

Borussia Dortmund playing very good this season in the Champions League and before the last group match they are standing at the 1st position. In the match against Real Madrid they need at least one point in order to reach the knock-out phase as Group winners. Visitors are doing great job in the attack after they scored 19 goals in 5 CL matches this season. The first game between Borussia Dortmund vs Real Madrid was finished without winner, so the German side will be happy if another clash between these two clubs finish without home win. Dortmund lost only one of their last 11 games in all competitions and their recent performance is very good. This is in the Champions League many favorites in their groups failed to reach the 1st position, so the 1st place don’t guarantee easier opponent in the 1/16 finals. It’s hard to predict are the visitors ready to give the top of the table to Real Madrid, but one thing is sure, if Borussia Dortmund keep the 1st position they will definitely avoid Barcelona in the knock-out stage.

Home side miss Gareth Bale, Kroos and Morata. On the other side, visitors will be without Sven Bender, Roman Bürki, Nuri Şahin, Götze, Subotić and Kagawa, while Marcel Schmelzer, Raphaël Guerreiro and Erik Durm are all doubtful.

Home side have to win this game if they want to finish as group winners, while on the other side visitors need at least one point in order to stay at the top. I expect interesting match between Real Madrid vs Dortmund and at least three goals.