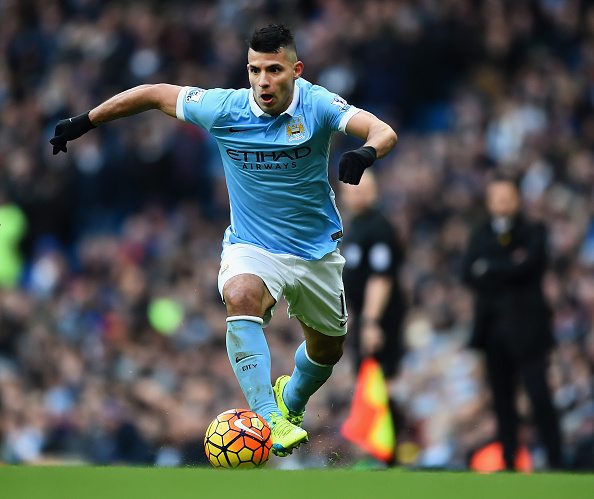 Manchester City made very good result in the first leg after they beat Dynamo Kiev away 1-3. They are big favorites to qualify in the 1/4 finals of this competition, for the first time, and it would be a big surprise if they fail to do it. Despite the fact that home team have an advantage from the first leg and that they are playing upfront their supporters, Man City don’t want to saving the result, they want another win. Home team don’t have big chances to win the title in Premier League, so this is very important game for them and they want to confirm that. “We need to win the game and will put out the strongest squad we can.” – said Manchester City managed Manuel Pellegrini.

Dynamo Kiev lost the first game with two goals difference and in this game they have to score at least three goals, and save their net, in order to go through. It will be very hard for visitors to reach the next phase of Champions League, but they have nothing to lose and they will try to make good performance and try to avoid another defeat. Dynamo didn’t play poor in the first game, but their defence is very shaky and they have to improve it if they want to make good result. Their coach still believe that they can make something positive in this game. “I think we have a chance provided the players don’t feel nervous. If they are relaxed they will create chances. We will fight for a result, regardless of the result of the first leg.” – said Serhiy Rebrov, Dynamo coach.

Home side miss long-term injured Delph and De Bruyne. On the other side, visitors will be without Rybka, Morozyuk,  Moraes, Petrović, Burda,  Myakushko, and Rybalka, while Danilo Silva is doubtful.

Manchester City are favorites to win this game, but visitors will probably play relaxed and try to make good result. I expect an open and interesting match between Manchester City vs Dynamo Kiev and at least three goals.